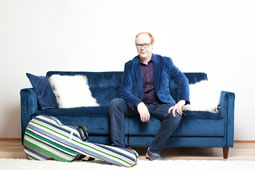 Guitarist David Jacques presents a concert on antique guitars from the seventeenth, eighteenth and nineteenth centuries, including an extremely rare original guitar made by Alexandre Voboam I in Paris in 1665. In this concert-lecture, the public will discover a lyre-guitar by J.L. Mast junior (c.1810), a Pracht guitar (1776), a J.J. Coffe guitar (1829) and a M. Obbo chitarra battente (1806), to name but a few!  A unique encounter in which each instrument can tell its own story. 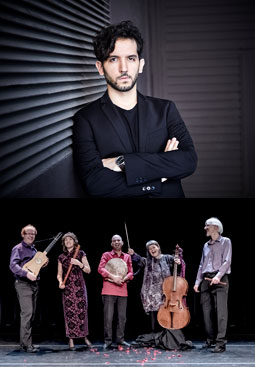 This short lecture will allow you to learn more about the six suites that Johann Sebastian Bach dedicated to the cello. Though they are very well known, these works, composed while Bach was working at the court of Prince Leopold of Anhalt-Köthen, hold some secrets that will be revealed during this event. 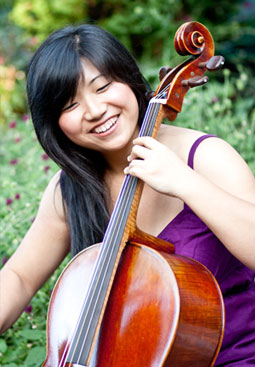 The Cello Suites by J.S. Bach - part I

The six suites for solo cello will be performed in two concerts by cellist Beiliang Zhu. A great specialist in this repertoire, she won first prize and the audience prize at the Leipzig International Bach Competition in 2012. She was the first string player to receive this honour on a baroque instrument 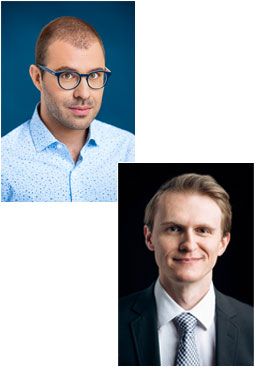 Italian composer Arcangelo Corelli only composed a modest number of works dedicated to string instruments, mainly the violin. Nevertheless, he had a major influence on the music of the Baroque period and on the work of many subsequent composers. For this concert, Ensemble Caprice, under the direction of harpsichordist Mark Edwards, presents delightful concerti grossi by the famous Italian composer as well as dazzling concertos by Francesco Geminiani inspired by Corelli's Op. 5 violin sonatas. 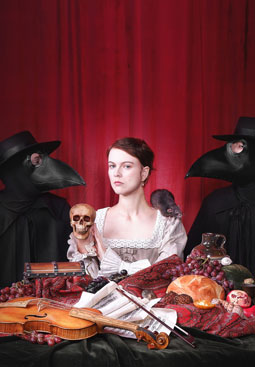 Several plague epidemics affected Europe during the seventeenth century. "The Black Death" explores the repertoire of Italian and Austrian composers who lived at that time and who died of this terrible disease. The program includes works by Carlo Farina, Giovanni Battista Fontana, Salomone Rossi and Johann Heinrich Schmelzer.

This concert marks violinist Marie Nadeau-Tremblay’s return to Lamèque. She was the winner of the first prize and audience prize at the 2019 Mathieu Duguay Early Music Competition. She will perform with her accomplices from the young Montreal-based ensemble Les Barocudas. 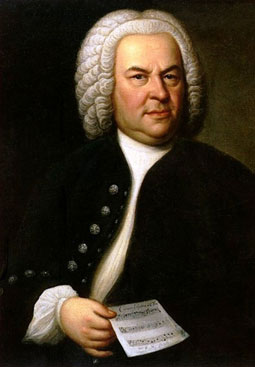 This second part of J.S. Bach's complete suites for solo cello will include the flamboyant suite no. 6 played on a five-string cello.

The Ensemble Caprice, back at the Festival after a remarkable performance in 2017, presents a program dedicated to the works of the great Johann Sebastian Bach and his son, Carl Philipp Emmanuel Bach. Our festival will close with a grandiose concert with four solo singers, the Mission Saint-Charles Choir and an orchestra of some twenty musicians.